The Brazos Valley routinely receives high marks for its business atmosphere and quality of life from a wide array of outlets. Below, you'll find a number of recognitions and rankings showcasing why our area is so great.

Be sure to also check out more about why companies are doing business here and why their employees enjoy living here.

"The home of Texas A&M University was named the most educated city in Texas, and 11th most educated in the U.S. by Money magazine in 2006. Texas A&M’s status as a land, sea, and space-grant institution leads to a great deal of research in the area, as well as a stronger economy. Current research projects are being performed by big names such as NASA, the National Institute of Health, the National Science Foundation, and Office of Naval Research." (BestCollegeReviews.org, 2022)

"College Station is quickly establishing itself as a high-tech, research-centric community -- and biotech and energy companies have taken notice, setting up shop in the area's 'Biocorridor.' Plus, residents get small-town charm while staying connected to four major U.S. cities -- Dallas-Fort Worth, Austin, San Antonio and Houston are all just a quick trip away."
Livability.com 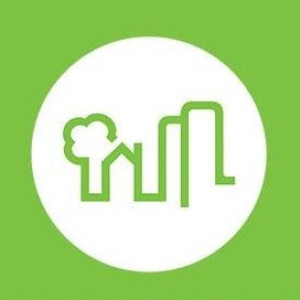 Past Years of Rankings
Rankings in 2019